Why Can the Lithium Battery in the Electric Hydrofoil Work in the Water?

When it comes to surfing, friends who like sea sports should like this. In the past, traditional surfing equipment relied on the waves of seawater. However, with the development of technology, electric hydrofoil boards have become new equipment. The biggest feature of this kind of electric hydrofoil board is that it can achieve the purpose of surfing through its own electric device in the absence of waves.

However, its power comes from an internal lithium battery, which can provide kinetic energy for about 1 hour. In addition to entertainment, this hydrofoil also has a "rescue mode". Although it has a strange shape, it is also very cool to use. 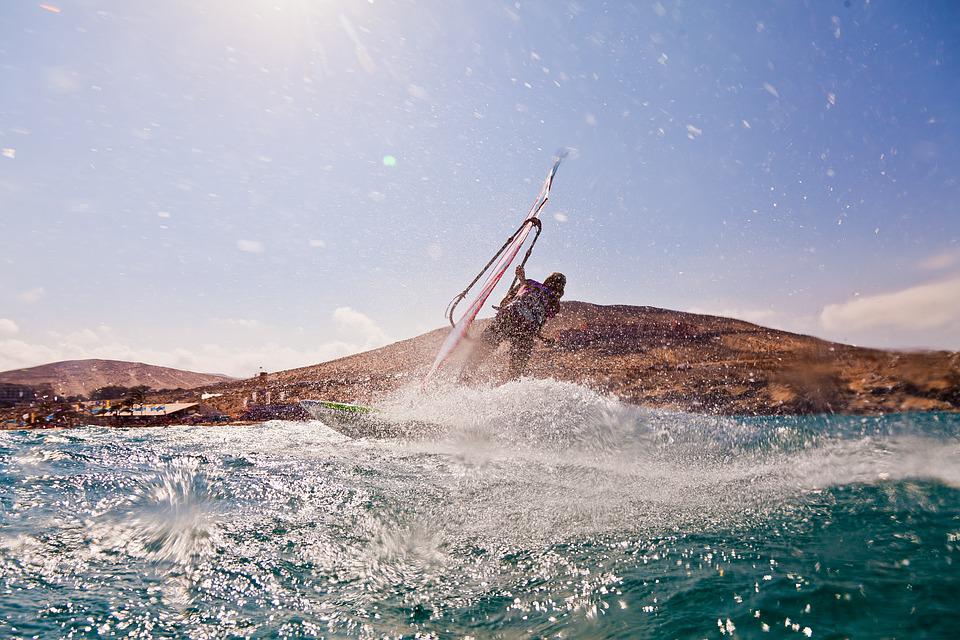 The shape of this hydrofoil is very peculiar. In addition to the "deck" on which people stand, a long pole is connected underneath, and a small hydrofoil is installed at the bottom of the pole. This hydrofoil is the core component of the electric hydrofoil board. It looks like the wing of an airplane. Using Bernoulli's principle, the pressure is low where the flow velocity is high, so on both sides of the hydrofoil, an obvious Pressure difference.

Then, driven by the propeller, the efoil board can slide forward. When the speed increases, the pressure difference between the two sides of the hydrofoil will also increase so that the hydrofoil can be lifted out of the water's surface. Just like "flying" on the water, the operator only needs to master the balance, and the control of speed and direction can be done through the remote control in hand.

As we mentioned earlier, the power source of this efoil is the underwater propeller, and the rotation of the propeller is driven by a built-in lithium battery. Then the question arises: why can the lithium battery work in water?

Although this electric foil board for sale looks simple, it is not easy to operate in practice. I don't know if you are interested in this kind of hydrofoil. Do you think it will be popular with surfers?

How to Play Hydrofoil Electric Surfboard

Do You Know About Lifesaving Boats?

The New Darling of Water Rescue?

Types and recovery of lifeboats