Saving a life in Wuhan along Yangtze River

On June 12, one man went into distress while he was swimming in Yangtze river near Wuhan, and felt exhaustive in the river flows, reported by Changjiang Daily. Fortunately, his calling for help was heard by the Wuhan River Police on a patrol boat. A policeman on the boat shouted to this man, asking him to grab the middle beam of the H3 when it approaches, and threw the robotic buoy to the river soon afterwards. This remote-controlled lifesaving buoy successfully picked him up and carried him back to the police boat. 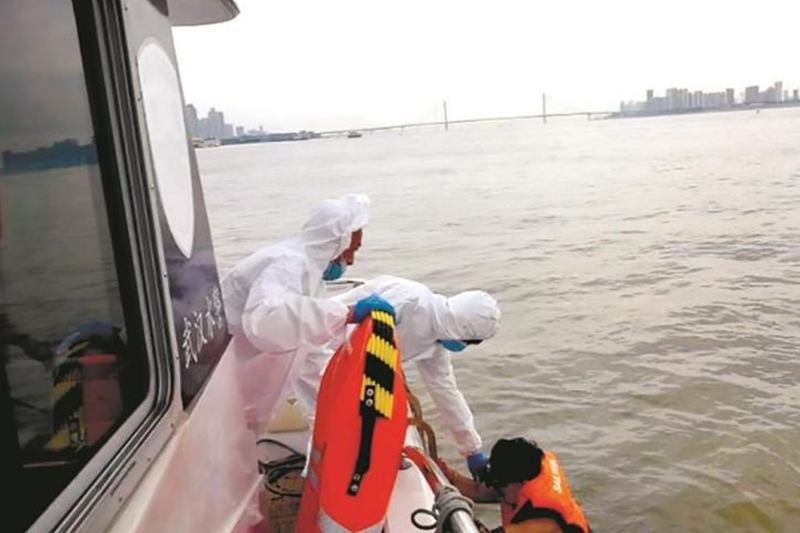 The whole rescue process was caught on camera.

In less than a month following that incident, the Hanyang Gate Branch of Wuhan Rescue Volunteers, by using H3 and some other advanced water rescue equipment, had saved 6 lives from the river, reported by the Yangtze River Daily.