Ⅰ. What is the routine maintenance of boat life saving equipment?

During the lifeboat service company's annual overhaul and routine checks on board, special attention should be paid to the detailed inspection and testing of the lifeboat load release device, which should be checked for integrity and effectiveness to ensure that the components have not been accidentally removed or disconnected to disable the device to conceal defects or "facilitate operation."

The boat lifesaving device's operating principle and internal structure should be acquainted to the crew in charge, and they should be able to operate and test it competently, as well as reset it correctly.

The release device, including the release hook, release handle, hydrostatic interlocking device, brake lever, retaining pin, and others, should be correctly reset according to the operating instructions after an abandon ship exercise to release the boat life saving equipment or a test of the load release mechanism.

On board, there must be clear operating instructions in the boat's working language, as well as warning signals to prevent unintentional and premature disengagement.

Ⅱ. What is the best way to keep water rescue gear?

Lifeboats must be stored on board a ship in such a way that they do not obstruct normal shipping operations, but also so that they can be quickly, safely, and conveniently provided for the smooth embarkation and disembarkation of passengers on board, as well as for the safe performance of life-saving operations at sea in the event of an emergency. As a result, specific standards must be met when storing lifeboats.

1. Requirements for storing life-saving equipment on boats in general

The lifeboat, as well as its storage mechanism, will not obstruct the operation of any other liferaft or rescue boat kept at any other landing station.

In adverse situations where the ship is tilted to 10° longitudinally when fully loaded and to 20° transversely on any one side, or to the angle at which the edge of the ship's open deck is submerged in the water, whichever is the lesser, its boarding place shall be not less than 2m above the waterline.

Water life saving equipment lifeboats must be properly equipped and in a condition of continuous operational readiness, allowing two crew members to complete boarding and landing preparations in less than 5 minutes. 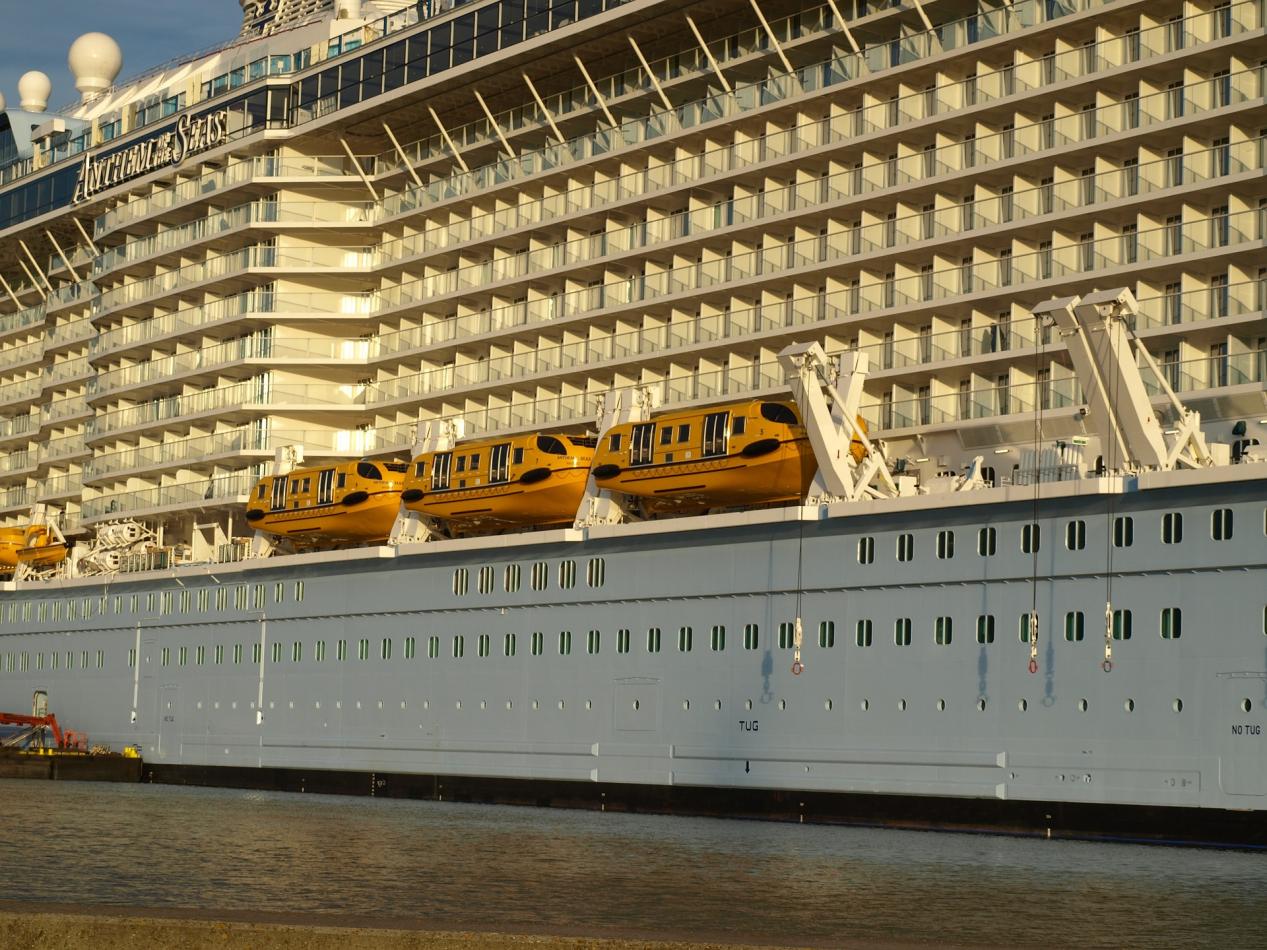 The ship must be configured in such a way that the lifeboat in the storage position is protected from damage caused by severe seas, and the lifeboat must be stowed with its landing gear attached.

2. Requirements for the storage of boat survival rafts on passenger ships

The storage height of lifeboats on passenger ships should take into account the basic criteria for lifeboat storage height, as well as the requirements for escape routes, the ship's scale, and the probable climatic conditions in the sea area where they are to operate.

The height between the top of the hanger at the boarding position and the waterline of the lightest load on water rescue equipment lifeboats such as flood rescue equipment with a hanger landing shall, as far as feasible, not exceed 15m.

Wearing Methods, Performance Requirements and Precautions of the Life Vest for Kids

What Are the Types of the Safety Life Jacket?

Everything You Want to Know About Electric Hydrofoil Surfboards is Here!