It's believed that everyone knows water rescue is a kind of rescue project with strong suddenness, high technical requirements, high rescue difficulty, and high risk.

It is understood that the golden time for water rescue is only 5 minutes. If a person is deprived of oxygen, his brain cells will die in 5 minutes. If the brain cells gradually die for more than 5 minutes, the chance of survival will be very small.

Lifeguards have limited swimming speed, and a mission takes at least half an hour. There is simply no time to rescue more drowning people. If they are in bad situations such as huge waves and rapids, it is also a major obstacle for lifeguards to save those who fall into the water.

The Hover Ark H3 is equipped with an unmanned chip. The remote control can be used on the shore to control the rescue buoy to drive to the rescued person, which gives the rescued a chance to grasp it in a critical moment.

The water rescue gear lifesaving buoy is equipped with dual propellers. When it works, it can rely on propellers to move forward, and it can even reach a speed of 18 kilometers per hour, which is several times the speed of professional swimmers. When activated in an emergency, it can reach 30 meters in 7 seconds and 60 meters in less than 15 seconds.

Using it will undoubtedly reduce the risk to rescuers when the water is turbulent and the sea condition is severe. After receiving the rescued person, you can turn on its return-to-home function and it will automatically return to the shore.

Therefore, an unmanned and unloaded coast guard approved ring buoy has thus realized the emergency rescue on the water, which replaces manual rescue and makes the whole process safer, faster, and more secure.

Hover Ark H3 is easy to operate and is specially equipped with a professional intelligent remote control. In addition to supporting "left" and "right" directions, it also supports throttle control and reverse gear control. It is flexible. After receiving the drowning person, you can also turn on the one-button return to bring the person back to shore.

1. Its dual propellers make one touch to move

The Hover Ark H3 rescue buoy is equipped with an upgraded high-speed battery, which can reach the drowning person at a speed of up to 18km/h through propellers. The distance of 500 meters can be reached in less than 2 minutes.

Hover Ark H3 water rescue gear lifesaving buoy can enable one-button return. After receiving the drowning person, it will automatically return according to the original route.

3. Its reverse gear makes the rescuer get out of trouble

If you encounter obstacles such as rocks on the way, you can use the reverse gear function to reverse, avoid the obstacles, and then turn it on again to continue the rescue mission.

4. It can tow and transport supplies

5. Its super buoyancy prevents the risk of rollover

The lifesaving buoy has an A-shaped appearance, which is in line with the fluid mechanics and ergonomic design, and also provides strong buoyancy, bringing a safer and more secure riding experience to those who fall into the water.

The large-capacity high-speed battery of the water rescue gear lifesaving buoy allows it to last up to 60 minutes for long-term rescue. 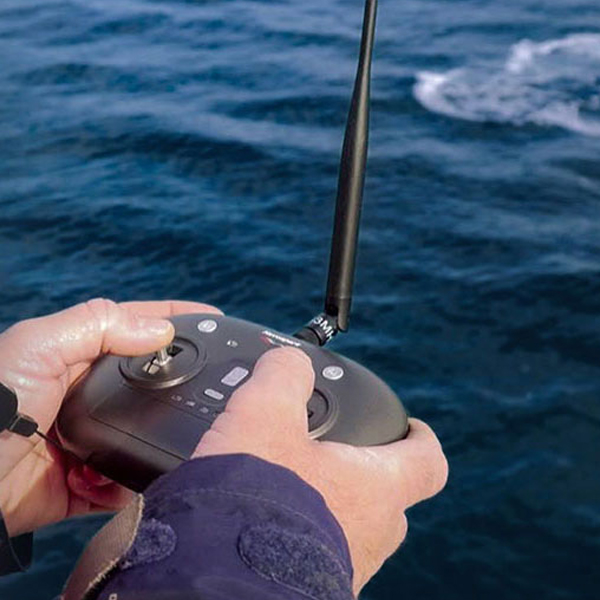 The Difference Between Survival Suit and Life Vest

Things to Consider Before Buying an Electric Powered Surfboard

Everything You Want to Know About Electric Hydrofoil Surfboards is Here!