In the live broadcast, the Hover Ark H3 remote-controlled lifesaving device (U-shaped robot), the Havospark Orca H9 lifesaving watercraft, and a series of advanced life saving equipment for water of other brands of Havospark which were lined up, guided by the host and explained by the fire technician, have been shown to online viewers through live broadcast. 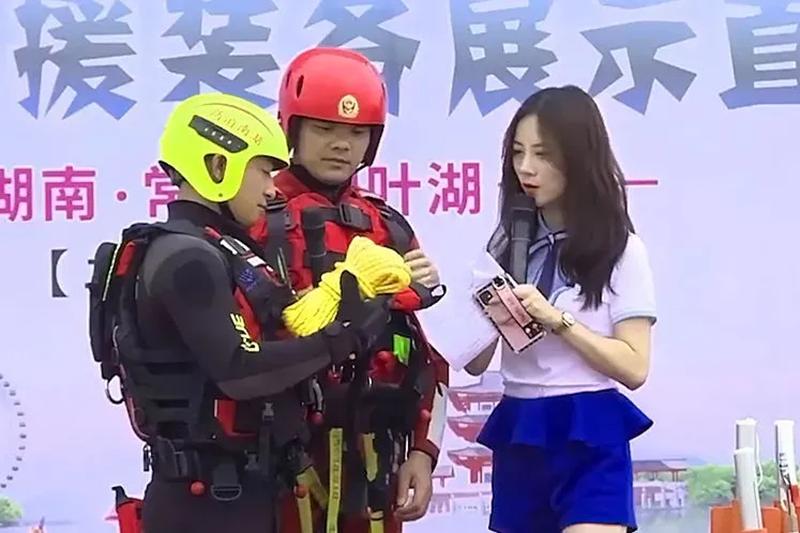 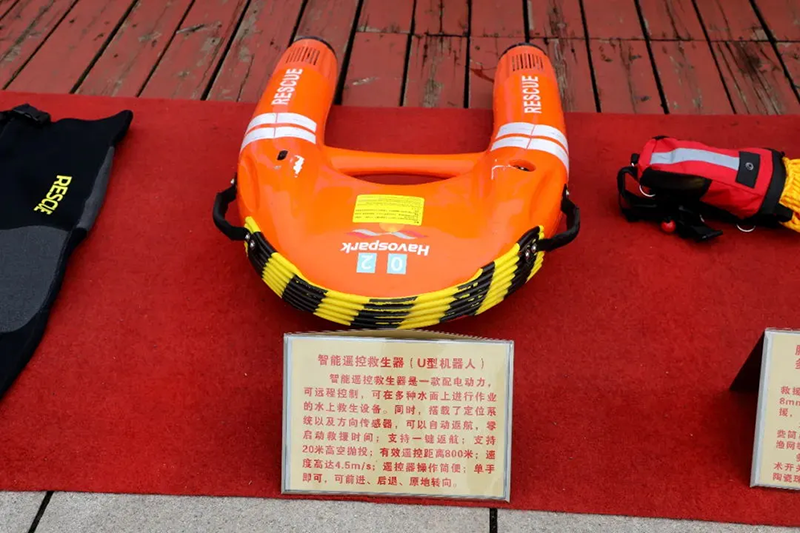 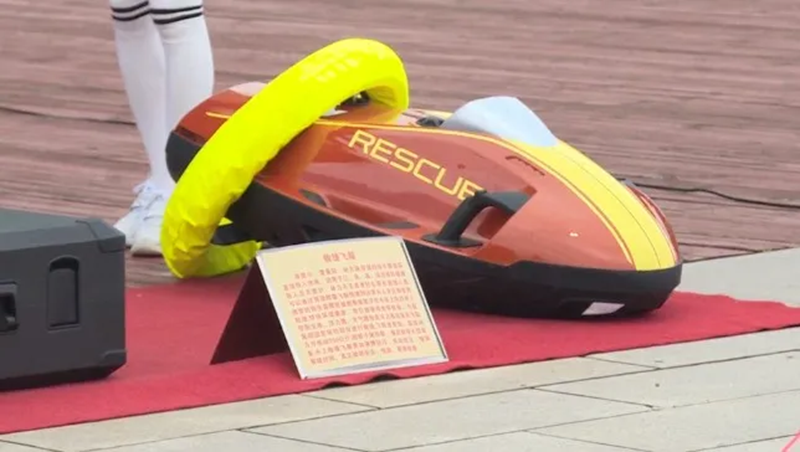 In particular, during the on-site demonstration of the water rescue robot, when the firemen remotely controlled the robot to quickly and safely rescue a drowning person, many online viewers were impressed and commented to give their thumbs up.